Vengeance feels good...especially when Roarke the Irish is involved... “I want you to take note, Commander, that turning in my badge would be like cutting off my arm. But if it comes down to a choice between the job and my marriage, then I lose the arm.”

Gotta say, that line surprised me.

This would be the first time that I've felt as if Eve and Roarke were on equal footing with regards to their affection for each other. That's not to say that I ever doubted Eve's love for Roarke. Just her ability and willingness to make herself completely vulnerable to him. I "read" the audio and somehow missed marking the quote, but at one point in this book, Roarke is basically pleading with Eve and telling her how her inability to open up to him hurts him. And it just made me ache. I've got to hand it to Eve, however; she does tell him that just because she cannot express herself in words to tell him what he means to her does not mean that she doesn't FEEL all the love that he feels for her. It was a great moment. Short synopsis: Like the previous books, there is a baddie that Eve needs to find before he kills more people. The big difference here: It is obviously someone from Roarke's past, and in connection with his retribution for the brutal rape and murder of Sommerset's daughter. These murders taking place are truly sadistic and evil, evidenced by Eve's lack of composure a couple of times. Eve and Roarke travel to Ireland...for a funeral, but it was still nice to get to see Roarke in his element. He also has a sort of "Come to Jesus" moment with who he used to be, and it only endears him to the reader more.

I flat out love this man.
Roarke and Eve: 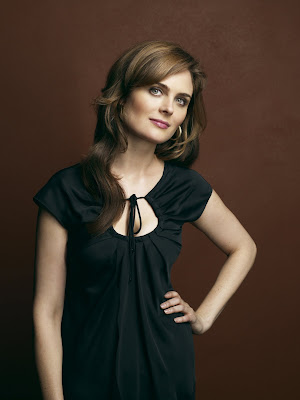